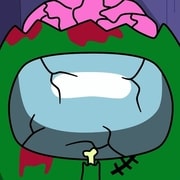 Among Us quickly became popular in the gamers community, and now still stays in the leading positions. And that’s why developers continue to release new updates. New versions also appear, so you can try even Among Us Zombie and try to survive in these conditions. Press the start button and check the new mechanics!

What is your role?

After you pick a server, you will wait in a lobby with other players till the necessary number of people is assembled. The game begins when you receive your role. Most of the users play the role of an average peaceful crewmate. They need to complete tasks and find the evil imposter in their team.

To make the chances equal, developers added an engineer and scientist. They have the possibility to identify the imposter by using their special abilities. The engineer will move by a vent to find these criminals there, while a scientist always monitors the heartbeat of all users in the team. And they need to complete average tasks as their crew mates.

Meanwhile, the imposters try to destroy as many peaceful citizens as they can. They also complete tasks and are able to cause sabotage. But their main mission is to kill all members and stay on the board the longest. Moreover, some of their team members have the opportunity to become another gamer and use it for their aim. The roles are distributed, so let the new round begin!

Complete tasks and be ready for attacks

Developers added a bunch of maps with different locations there. Almost every room contains a mission for the members. For example, in the captain’s cabin you are able to take a wheel in your hands and make the ship go in the right direction.

Some tasks require a couple of actions from you. While you can complete other missions just by sliding your card or even picking the right colors of cables. The imposters turn off lights and communications. So you need to go to the necessary rooms and fix the systems to return to the previous stage and continue your work.

When the opponents meet, the evil criminal can kill the crew member and leave the body in the room. The moment you find the body, immediately report it and try to prove that this person is an enemy in a group chat to drive him away. If you have suspicions about a certain person, run to the main room, press the red button on the table and tell your teammates.

That’s the main rules of this exciting product. But what will you do when the dead bodies stand and go in your direction? 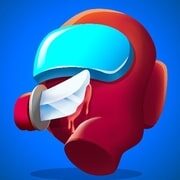 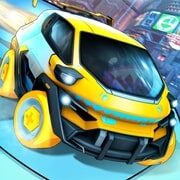 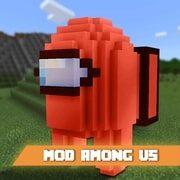 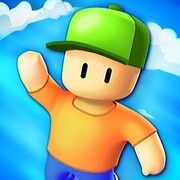 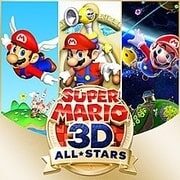