Only Legends Can Play

Among Us Game Play Online Free 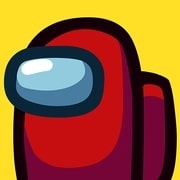 The coolest game for a group of friends is already on your screens. But if you don’t have enough friends, other users will gladly play with you. So press the start button and transfer on the huge space ship.

In Among Us you will become a little astronaut in a space suit. These little colorful cuties are not as innocent as you think. For example, the evil impostors always have sharp teeth and other weapons they use to destroy the peaceful team members. All players have different colors and accessories.

You can visit the store and purchase funny hats, accessories and stylish costumes. In the beginning of every match you receive a role. Most of the gamers are peaceful citizens. But two roles are allocated in the team. The scientist receives a possibility to monitor the heart beat of all members through the special monitor.

While the engineer is able to move by ventilations. This way he can identify the impostor who is also moving by vents. And of course, some users receive roles of impostors whose only mission is to destroy the entire team.

Developers decided that it’s too boring with only average impostors, so they added shapeshifters. They turn into a random member and try to accuse him and make the entire team against him. Their group still is able to move by vents and cause sabotage by turning off the systems.

Begin the first round!

So we figured out what role you can receive here. Then, you need to pick a server and wait in a lobby while the necessary number of people assemble. The owner of a lobby chooses a map. It can be a big space ship that broke in the middle of the galaxy on its way to home. Or a base on another planet in a completely unfriendly atmosphere.

And how about the headquarters of a company that sends people to space? Not to mention that developers added other maps with new updates. Every map consists of different locations like rooms, laboratories, gardens, long halls and a main place with a red button.

When you collect enough evidence and know who is an impostor, press this button and try to prove it to every crewmate. But be ready that he will also tell them you are the real criminal. The same discussion happens when somebody finds a dead body and reports it.

If you are killed, you will fly around like a ghost watching your members trying to solve this mystery. But you can’t communicate with them. All the members need to complete different tasks to turn the systems on. While the evil guys walk around causing sabotage and trying to destroy every person in their view.

Let’s discover what team will be more successful. Try Among Us on this site and enjoy your pastime with all the skilled people. 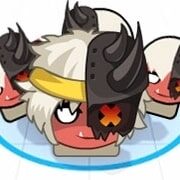 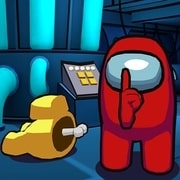 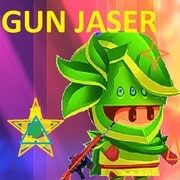 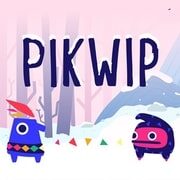 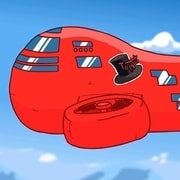